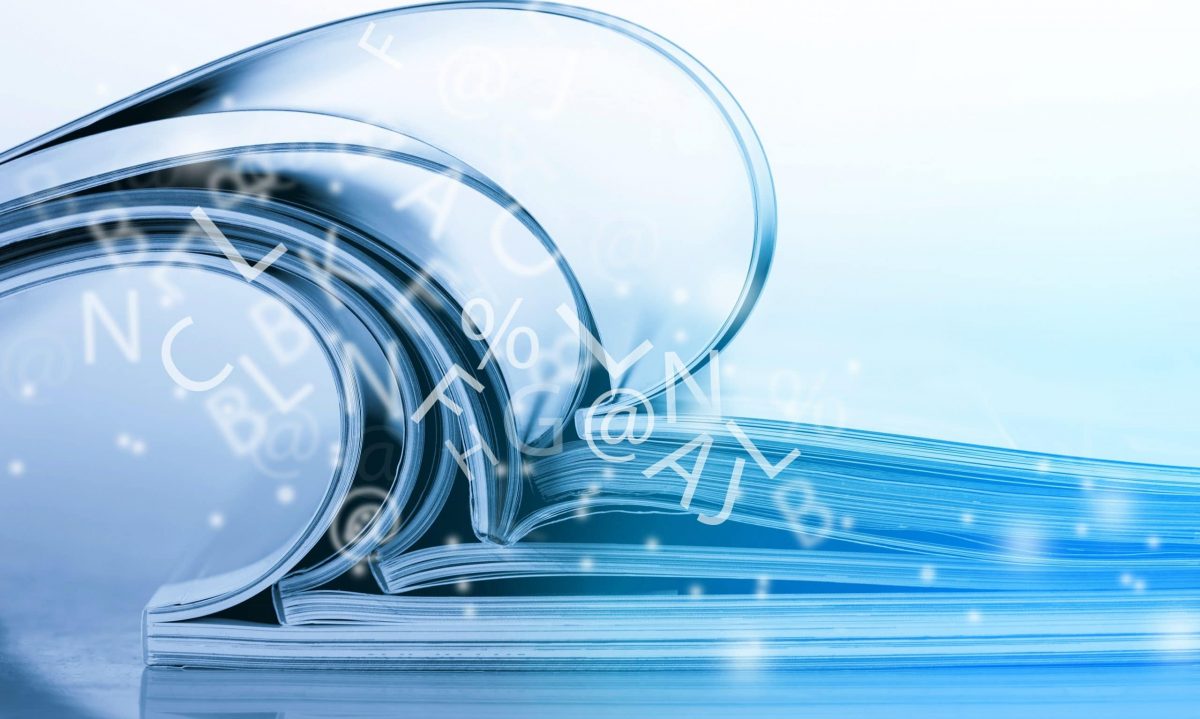 So far, several websites exist where runners can request route information. Those systems are rather complex and lack a mobile-specific design. Thus, we propose a mobile running route recommender system (RRR) which supports the user while running or while planning the running route. The gathering and modeling of the route and its context/environment is discussed in respect of computational performance. A four dimensional plugin based ranking function is established that considers location-, time-, content-, and community-specific route features which cover all data types in our database. A conceptual model shows how the runner’s physical condition could be involved by predicting the heart rate for certain routes. Therefore, Artificial Neural Networks are chosen as data mining methodology to extend the existing recommender system.